2021 Show cancelled due to NSW Restrictions

Yesterday (Thursday), the Buladelah branch of the Agricultural Bureau opened it’s first show in Bulahdelah.  Prior to the inception of this energetic branch there was no sign of a showground on the horizon and talk of a how, but energy has it’s reward, and the compact little ground with it’s creditable buildings, yards, etc. is a criterion of the true spirit that moves the people of the district.  The show is now in progress, and promises to be worthy of a much bigger town than that which lies at the foot of Alum Mountain.

It might be mentioned in passing that different localities organised “working bees” and each had their special day for helping in a practical and substantial manner – the creation of a showground.

There are over 900 entries for the great day and a busy time is in store for the officials who are mostly new to the game.  The President, an indefatigable worker, Dr Kesteven, is captaining the team and is ably assisted by Secretary J B Watson. A full report will appear next issue.

The spirit of progress is taking hold of Bulahdelah in no unmistakeable manner.

It was decided to have an agricultural show under the auspices of the local branch of the Agricultural Bureau.  A showground was necessary and steps are now being taken to improve the recreation ground, which lies near the local factory in such a manner as to make it suitable for the purpose.

Mills and timber men, bullock drivers and others have all combined and some five or six hundred pounds worth of timber will be cut, sawn and drawn on to the ground free of charge.  The only cost in the erection of the buildings will be for labor and nails.  A pavilion and other necessary buildings will be erected.  Already the ground has been ploughed in the required places and a start made towards the preparation of the showground.

Footballers use the ground and will still continue to do so, the cricketers likewise.  The latter have just broken up their old wicket and put down a new one.  Great interest is being taken in the matter and all are looking forward to the first show which is to take place in March next.

Less than two months ago the Buladelah Agricultural Bureau took up the work of making preparations for the holding of an exhibition in March and as this was the first, a deal of work was necessary in order to get the grounds in readiness.  A site was secured within close proximity to the Alum Mountain and on which is the cricket pitch.

Under the supervision of Constable F Sturgiss, who took the matter in hand whole-heartedly, a number of townsmen set to work and by voluntary effort brought into being one of the most ideal show rings to be found in the State, together with up to date cattle pens, etc.  In this work Constable Sturgiss was ably assisted by Mr Jack Blanch, who gave the greater part of his own time to cutting and handling the timber.  Mill hands worked in their own time, cutting up the posts and top rails for the enclosure.

Messrs Vickers and Ralph gave the use of their saw milling machinery, the local teamsters cut and hauled the material used to erect the cattle pens and every able-bodied man resident in the town gave a helping hand;  in fact to use the words of one of the citizens “you could count on the fingers of one hand those who did not assist in the creation of the Bulahdelah Showgrounds.”

And the whole cost to the Association is said to be approximately £3  2s  6d; the price of the wire that encircles the ring. In addition to the praise, worthy services gratuitously given by Constable Sturgiss, Dr Kesteven, President and Mr J B Watson, Secretary, are to be highly commended for their indefatigable efforts toward attaining the desired end, namely, the launching of an agricultural and industrial exhibition.

The show ring, which is about 525 yards in circumference, is almost as level as a billiard table, a gentle rise outside the enclosure giving an added advantage from a spectacular point of view.  Good workmanship is a feature of the structure, which consists of two wires and a top rail, a span of 8 feet between the supporting posts.

The cattle pens were constructed under the supervision of Dr Kesteven, and are so designed that they can be used as either one, twelve, or twenty four pens, slip-rails taking the place of gates, which were considered cumbersome and pulled the posts out of position.

The necessary work being thus far in readiness, the show was opened on Thursday last and continued on Friday with most gratifying results.  Though the elements were somewhat threatening in the morning of the first day, the rain held off and the second day proved to be one of the most pleasant for outdoor recreation.

The various officials took up their duties as enthusiastically as did the voluntary workers and committeemen and the lady members worked with equal zest in the pavilion.  These were Madames Pile, Heighway, Kesteven, Watson, Day, Wade, Bartwell, and Miss Heath.  A large marquee served the purpose of a pavilion, but it is on the cards that a permanent pavilion and grandstand will be erected on the site by the time next year’s show is held.

The exhibits on the whole were equal to those of any show on the North Coast, and that places Bulahdelah in the first rank, as it is a well known fact that in the raising of stock and farm produce the North Coast districts are second to none.

The pavilion exhibits were exceptionally good, the great array of flowers and work of art being admired by all whose privilege it was to view them.  Dungog’s genial Show Secretary (Mr Green) adjudicated in these last mentioned sections, and had difficulty in discriminating, owing to the high quality. 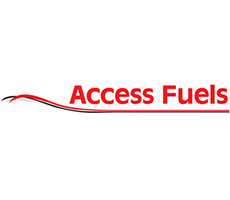 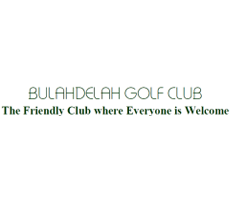 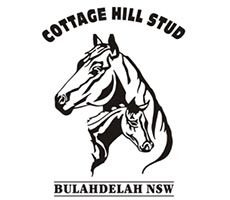 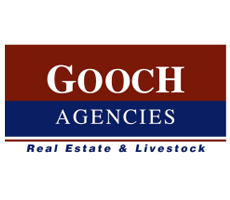 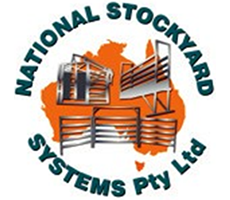 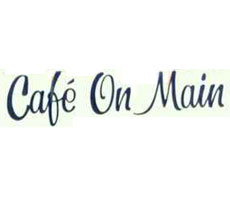 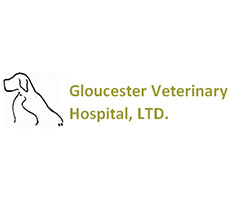 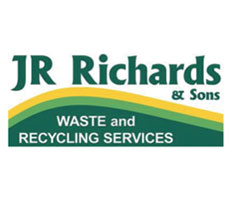 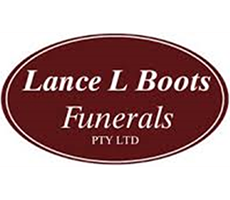 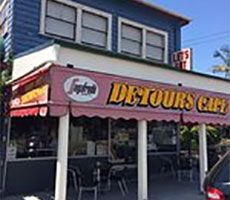 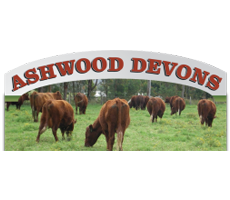 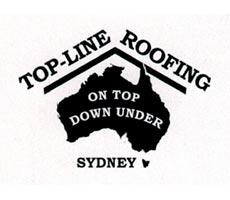 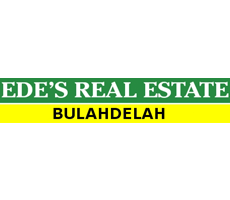 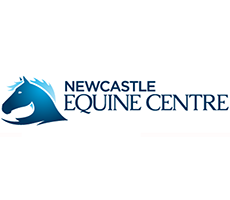 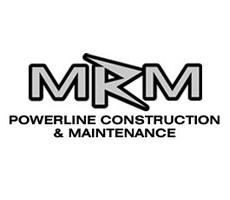 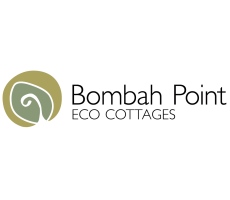 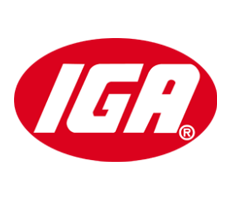 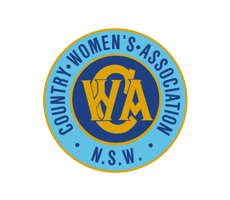 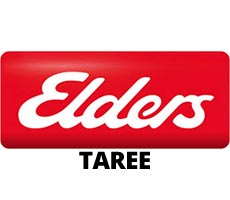 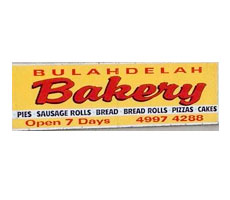 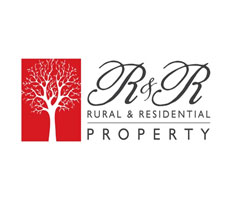 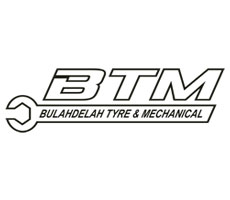 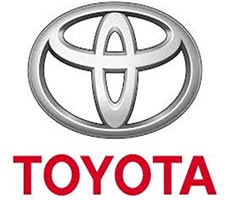 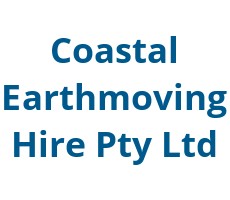